so much has happened since the last update... I'm not lazy, I'm too busy!!!
So for anyone who cares, please follow me on facebook (so close to 100 followers, be the 100th!), it's easier for me to update.

I've also added a link to all my productions available on Bandcamp, including mixing, remixing and personal output.

I've been working with my brothers on new music for [P.UT]. With I've already demoed I think we could already have an album, but I hope they'll submit a few more tracks of their own so we can chose. So far, one track sounds finished: I've been through a lot of testing in terms of sound production with this one and after letting it rest for a month I still like it!
No deadline has been set yet. We'd like to have finished in 2016 (released?)

You'll find out when we do!
Publié par garlic.blg à 14:46 Aucun commentaire: 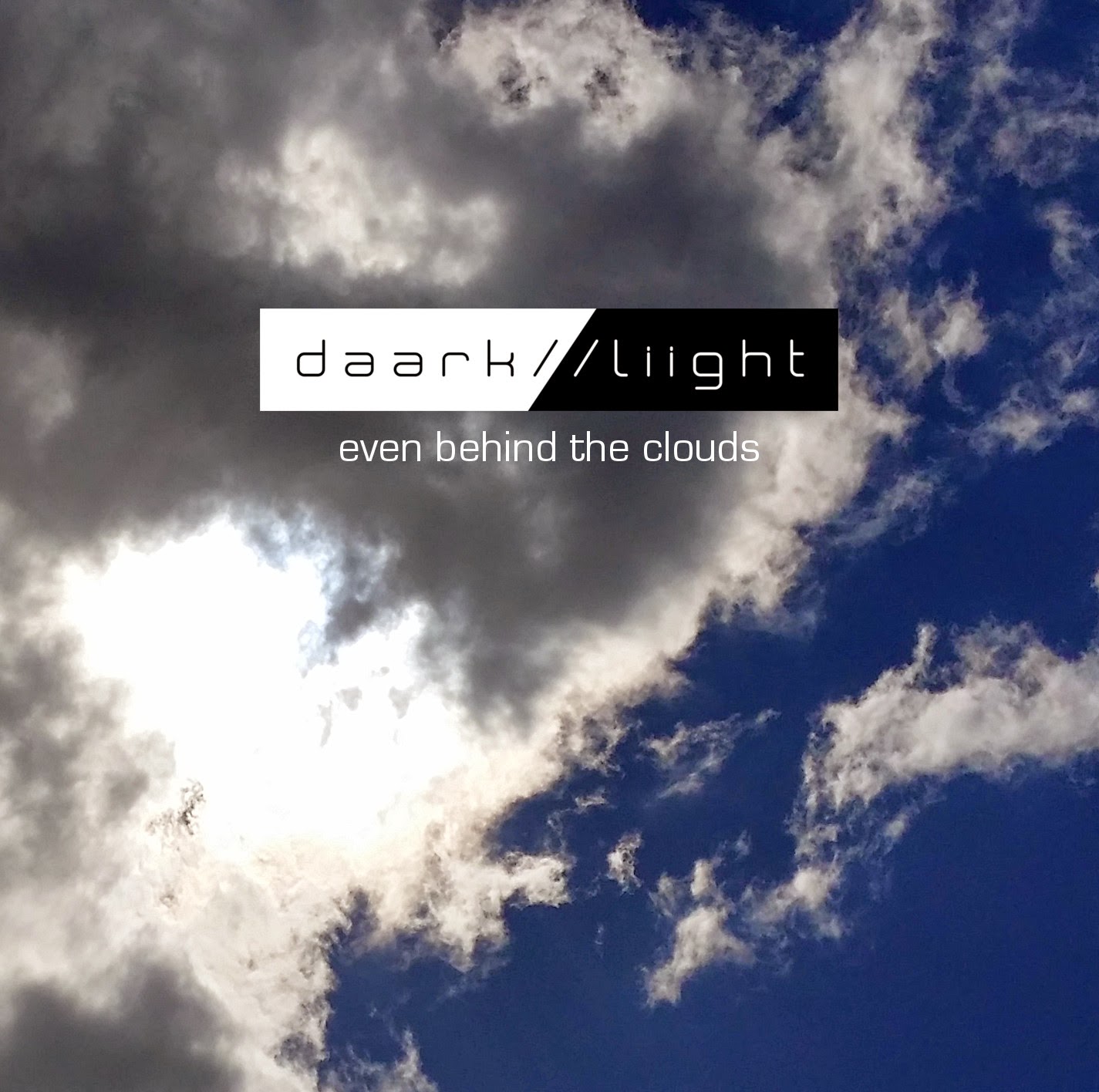 Haven't updated the blog for a long time, because I've been super busy with many things, including a lot of music!
Also I've been using facebook more for quick updates on what I'm up to, music-wise.
This includes mixing MISSILES OF OCTOBER's first LP, together with my brother nico. It's going to blow your speakers!
You should hear more from me soon.

Time for an update!
Studio has undergone a few changes and investments: new monitors and new headphones. They were necessary and I don't regret because I invested in quality items that will definitely help me hear things the way they should.

First track to come out of this new setup is a remix contest track for ZENZILE band. I've loved this band since their debuts a long time ago and followed them through all their changes. My love for this band was the only motivation when I started this remix contest. At first I wasn't sure of where I was going with it and I wasn't even sure I would finish it... but with the new setup I was able to really enjoy the ride and I'm really happy with the final result. You'll be able to hear it soon on ZENZILE's special player. I try not to think too much about it, but I really hope they'll like it...

I've started working on new [P.U.T] tracks with my brothers and I'm super excited about them. LiB has submitted 2 really intense tracks which are really inspiring. And the boys seemed to like my track too.
Being back in the band I started with LiB in 1998, even if it's only for the creation process, is something I've been really looking for since I decided to take a break that lasted 10 years! Now, the 3 brothers are on board! So we'll see where it goes, but I'm sure it will be a good trip.

I'm still working on this other guitar oriented project called daark.wav. But my quest for the perfect guitar tone never seems to end as I keep changing it all the time! But I've learnt a lot about mixing and I think I'm close to where I want to be. The remix for Abdomens Tribute Volume 2 should be the first track to be unleashed... once I have revisited it at least another 30th time! Yann seemed to like it a lot and spotted the common references that I had put there for him... and that's already an achievement I'm happy with!

LiB asked for a new garlic.wav track and he'll get one. He wants to celebrate 25 years of POGO Records with a comp. I have an album worth of tracks bits that need to be recorded, so I'll probably just pick one and finish it... maybe it will help me finish that album! who knows?

You probably got it: tons of ideas and projects + a family to take care of + an intense job means = I need longer days!!!

My friend Phil "Le Peep" Thompson is a creative person. He needs to create.

When he came up with this personal challenge of building music from field recordings, on a monthly basis, like a sound diary of 2013, I thought this was a very cool concept. When he decided to make his sounds available for everyone to (re)mix, I thought it was even cooler!

So you get it. I took the challenge too. I type these words right after recording a jam of almost 10 minutes for my february contribution. It's very experimental, very tribal, very noisy, very glitchy, very... fun! That's it, I'm really having fun with the concept and the sounds, pushing the envelope.

Been silent here but not in the studio!

Garlic.lab has been updated with a new high performance PC and a few toys (big thank you to my family for contributing to this very nice birthday gift).
Since then, I've been working on a garlic.wav album and a new project called daark.wav. I hope to be able to work on both projects during Xmas break.

Speaking of Xmas, you can find an exclusive garlic.wav track on Under The Avalanche II.
Members of the Avalanchers discussion board have again teamed up for a Xmas comp. 23 tracks have been produced this year!

My contribution is one of the tracks that will constitute the aforementionned album I'm working on. However, this mix / sequence should remain exclusive to this comp.

Since the world is still turning, enjoy this year end festivities with people you love... and good music! :-)

Have a nice one.
Publié par garlic.blg à 10:41 Aucun commentaire:

OK, should have posted all those a long time ago, but better late than never. So here we go:

- Foghorn remixes: the goal was to use field recordings of fog horns as the only sound source and produce "music" with it. I've had great fun twisting these natural sounds and doing my first drone / dark ambient track. I'm very proud to be on this comp because the quality of other contributions is very high. Please note that this is an ongoing project (read details on the bandcamp page).

- Signalvoid : another comp contribution with a new challenge : noise! I went through different ideas but have finally chosen to keep it electronic and rythmic with some non musical frequencies attacks.
Contributors were supposed to give 3 pieces of one minute each so the final result could be played randomly. My contribution is a 3 minutes piece that has been divided in 3 pieces. You can download it for free or buy a very nice physical package.

- Niveau Zero : just when I decided I would not get involved in remix contests anymore, a musician and a label I both like a lot are launching a new one... I've tried something different, with a lot of "real" instruments (electric bass and distorted guitars), and spent a lot of time on it. As always, we'll see what happens.
Anyway, this was also the opportunity to start a kind of new direction, somewhere I want to go next. But it's too early to speak about it.